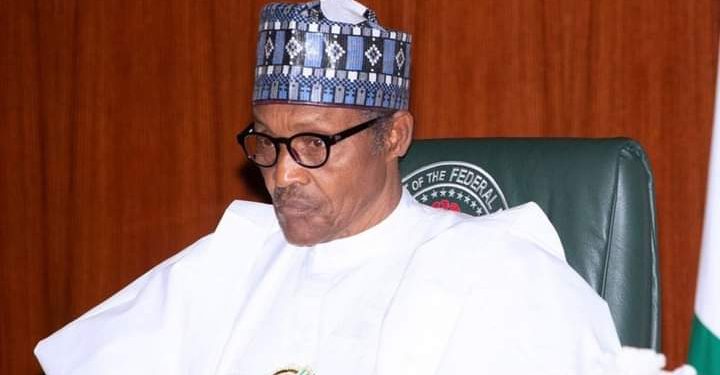 President Muhammadu Buhari’s popularity has plummeted to the lowest level since he took over as the country’s leader in 2015, according to the latest Vanguard for Good Governance Initiative (VGGI) survey.

Results of the survey compiled by VGGI, show President Buhari’s popularity has declined sharply during the past two months with his approval rating dropping from 58 percent to 21 percent.

On specific issues, the survey found Nigerians, especially northerners, were unhappy over matters of heightened insecurity. Moreover, concerns about the economy, especially the cost of living and rising inflation are now seeing the president’s popularity hitting an all-time low among Nigerians.

The survey also reveals that the IPOB activities in the South-East is crippling the economy of the region.

VGGI says its survey consisted of phone calls, emails, interviews and text messages over the past three months to slightly more than 150,000 people.