by Admin
in Lifestyle, Opinion
0 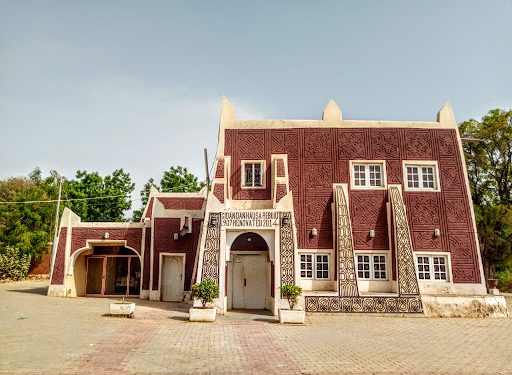 Culture, just like science, is never static. As we read more, travel more and impinge more and more on one another through trade, schools, international and religious organizations, our culture and behaviour patterns become heterogeneous – more cosmopolitanised. As people who are committed to the acquirement of wealth and knowledge for the power and insight they give, we must accept the challenges (?) they come with, which is, “Cultural Dynamism”.

Culture, to put it in a mild way, does not only centre on customs and attitudes inherited from our predecessors or the circulation of folktales by word of mouth. It’s also a formal way of training the young in a body of knowledge or creed, borrowing techniques and fashions of others, adopting and selling new ideas or products. Thus, cultural homogeneity is our – everybody’s – way of life.

It’s often not realised, least of all by a layman, that culture is a step further from people’s traditional food, dress, language, music and ceremonies; rather, it’s the people themselves and the society they live in. The human being is an evolutionary animal who is always assimilating new changes brought about by the socioeconomic wind. As we live, we design our culture and we also get designed by it. The everyday flirtation of native dress, songs, dances and language, skin colour or faith are never what exactly our culture is; they only represent a wee portion of it. Our ideas, our ties, our standards and the logic we reflect on a specific problem that confronts us speak more about our culture.

We – Hausa – have perpetually claimed to be a unique breed of people who despise, or claim to despise, copying others, especially the Western world, though our current moral attitudes and ceremonies are in no way different from theirs. We’re now men of two worlds. So, It’s, of course, a sheer delusion for some of us to pretend to reject everything they’ve acquired from foreign culture simply because it’s “foreign”, but it’s not foolish to rescue one’s culture from total extinction. There’s a need for the revival of awareness of Hausa culture with its great philosophy and epos of music and poetry, dress and language and its ancient literature, but not a total rejection of foreign or alien culture; for that’s as illusive as self-defeating.

Lest I be misunderstood, I’m not denying that foreign culture or ideas cannot have a destabilising influence on us (of course they do), but I believe there are some that impart a new impulse that prods us to create a new method of organisation and new hope for development. Thus, before we start thinking of driving those alien cultures and ideologies away, we need to study our culture and our people well. We need to start from the basics. That’s, I think, there’s a wider conception of our culture which we give little or no particular emphasis that needs to be tapped now.

Our respect for elders, hospitality to strangers, our feeling of brotherhood and community, our mutual aid for the provision of support and development of services like health protection and education, our freedom of expression, our readiness to provide an economic surplus to neighbours which was so deep-rooted in us that none was allowed to starve, wander in the street or suffer when there’s anything could be done to help him out, and our democratic statecrafts are all but an adventure to us and our progeny. Don’t you think the fight should be on our abstract, not physical culture?