Why we should decisively end rape menace in Nigeria 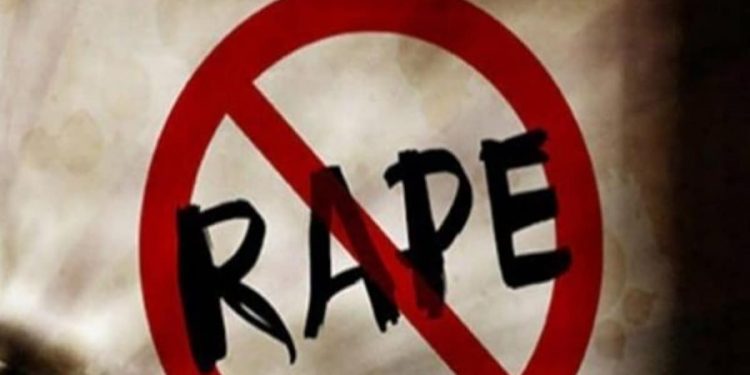 Rape is dishonourable, immoral and sinful to humans and must be outrightly condemned by all. Everyone has a woman in their life – mother, wife, sister, niece, or daughter. We should understand that rape is a crime to the existence of humans and must be kicked out of this nation now.

It is dishonourable because it takes away the victim’s pride that has been raped and her skin engraved in a deep wound that may take years to heal.

We have heard the government of Nigeria speak against it but with no pragmatic line of action. Instead, we have seen the hand of the law taking a long but slow road to this issue.

One of the challenges of rape is the low level of prosecution despite the high number of media-reported cases. As a result, some victims agree to ‘settle the matter’ with the active connivance or encouragement of law enforcers. Although the Penal Code of Nigeria (Section 282), the Criminal Laws of Lagos State (Section 258), and Violence Against Persons Prohibition Act (Section 1) all present rape as a serious offence.

One unconfirmed report states that there have been only eighteen convictions in Nigeria! Most rape cases are never reported. Even some ladies find it difficult or impossible to tell their parents or guardian

Government should declare a national crisis on rape. Women and children safety must be paramount across Nigeria. The security agents should wake up and take a necessary measure on the issue of rape in the country and stop keeping mute like a  dog that cannot bark.

As a woman, you need to take it upon yourself to resist the societal attempt to objectify yourself. Your “womanness” is not by how good you conform to the stupid societal standard of you being an object. You’re a woman, and that alone validates your “womanness”

And as a man, you need to understand that the idea of being “a dog who respects no fair play in the game” only puts you on the same pedestal as animals. Your real trophy will come from the number of women you choose to treat strictly as “women” and not “objects” like society implores you to do. You’re a man, not a dog!

Rapists are criminals and should be prosecuted and convicted. Victims identities should be protected. Known rapists should be named and tagged. A special anti-rape police unit should be created in the Nigeria Police dominated by trained women.

Abdullahi Adamu can be reached via nasabooyoyo@gmail.com.