by Admin
in Local
0 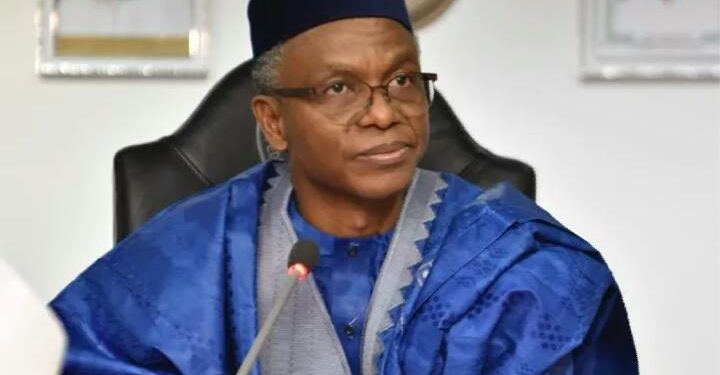 Kaduna state government announced its decision to restore telecommunication networks in some parts of the state which were cut off due to insurgency. It can be recalled that due to the current security threats faced by many Northern states, the Kaduna state government decided to cut off the telecommunications operations in some areas of the state on the 30th of September.

In a press briefing by Samuel Aruwan, Commissioner, Ministry of Internal Security and Home Affairs at the Nigeria Union of Journalists (NUJ) Secretariat, Kaduna, announced the restoration of telecommunication network services. Below is the full excerpt:

I am here to inform you that the Kaduna State Government has contacted the relevant federal agencies to effect the immediate restoration of telecommunication services which were suspended in some local government areas.

Security agencies had requested the shutdown in October 2021, among other measures, to assist ongoing operations against armed bandits and other criminals. The security agencies have now notified the government that telecoms services can be restored.

Along with the other measures in the security containment order, the telecoms shutdown had helped the security agencies to achieve some results, which the security forces will reel out soon. The prolonged application of this measure was always out of the question, due to its impact on the legitimate activities of citizens and businesses.

Residents are advised that the restoration of full services in the affected areas may unfold over a few days, as the service providers mobilise to power and boost their transmission systems accordingly.

The Kaduna State Government regrets the inconveniences residents of the affected LGAs may have encountered as a result of the shutdown. The state government wishes to commend the sacrifices made by residents while this temporary measure lasted.

Notwithstanding, the government wishes to reiterate that the other measures announced as part of the security containment orders remain in force. These include the prohibition of motorcycles all over the state, the ban on weekly markets, transportation of cattle, and the prohibition of sale of fuel in jerrycans in specified local government areas.

Thank you for your kind attention.”