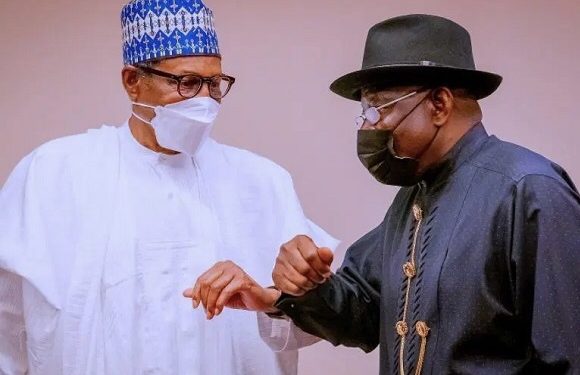 The political calculation of the All Progressives Congress (APC) may likely lead the party to oversight if they fail to set their house to order. There is a rumour that the party is romancing former President Goodluck Ebele Jonathan. APC reportedly declared that they will allow him to recontest for the presidential race in the 2023 general elections if he joins the party.

Lo and behold! Despite this rumour, one Jonathan supporter joined the party after spending many years criticising the party on social media fiercely. Thus, Jonathan’s supporters are defecting to the APC. Will this signal his presidential ambition?

Meanwhile, a candidate for president and his running mate from the same region sounds too odd. That is, you can not pick a president from the southeast and a vice president from the southwest. In addition, the recent party local government congress elections hindered the party, leading to factions in some states. However, this may cause the party to lose its members if decisive actions are not taken promptly while confronting the party’s national convention elections.

Any political party that gives a glimpse into the Party’s instability will eventually experience its entire tendency to fail. A few weeks ago, in the opposition PDP, the leading crisis crumbled. Many political analysts argued that the party lost its spirit as a real opposition party since there would be no political party prospering in the conflicts.

Nevertheless, when the ticket goes to the South-south, the Southwest may not vote for the party because the national leader of the party’s presidential ambitions would not realise his ambition. As a result, even though he has not declared his interest in the race yet, the APC may lose Lagos, Kano, and many other northern states.

Politics is not to blame: how good people get corrupted through politics