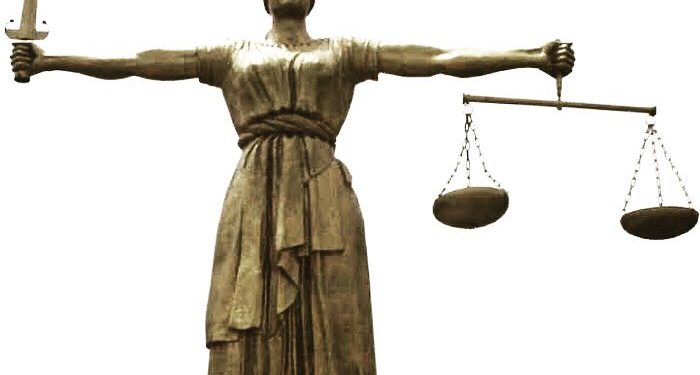 The sum is awarded against the organisations over the blockade of some roads in September 2021. The members had blocked Bida-Lambata, Bida-Minna and Lambata-Minna Roads, all in Niger State.

Consequently, a non-governmental organisation, NGO, Dan Amajiri Initiative, filed a case against the organisations that powered the blockage of the roads, protesting over the deplorable condition of the roads and claiming damages.

The group said that the damages were for the inconveniences to the lives of the general public, especially road users, caused by the gridlock that lasted for about three days on the aforementioned roads.

In his judgment, Justice Abdullahi Mika’ilu of the Niger State High Court II ordered the award of N500 million for exemplary damage and another N500 million for economic hardship against the road transport workers.

However, the judge of the court struck out the fourth to the sixth respondent; the Niger State government, the governor, and the attorney-general of the state, respectively, joined in the case.

2023 Elections: Only the living vote