by Admin
in Opinion, Technology
1 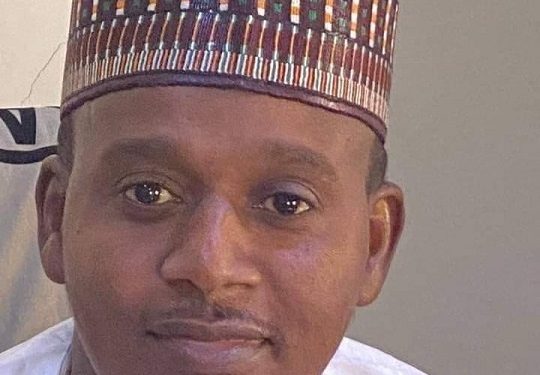 Because of sheer trust and gullibility, they first transferred monies into the bank account given to them by the hackers before even contacting my friend via phone. A total of about 450000 naira was lost this way, one of the victims being a student.

1. A simple phone call to confirm the true source and authenticity of the message would have saved the victims the trauma of losing huge sums of money.

2. The susceptible can be found even among the educated. While working in New Bussa, a colleague excitedly showed me a text message from an ordinary number informing him that he had won a lottery in which he was a random passive participant. I warned him that it was fraudulent, but another colleague convinced him it was genuine. The most painful thing was that the fraudsters asked him to go to an ATM and called them from there so that they could instruct him on how to redeem his prize. He inserted his card into the machine and followed their instructions sheepishly, which led to the emptying of his bank account.

3. Even a smart person can be a victim if they are too trusting, careless and greedy. Nobody can double your money in two weeks. Haba! Be street-wise.

4. Some bankers seem to be collaborating with fraudsters. For example, when victims go to the bank and complain, the bankers say the bank account the victim transferred the money does not exist!

5. Some of us have not been duped only because we are too poor to be conned. Or, to put it more respectfully, we are not rich enough to be defrauded. Where is the money?

6. A simple test can expose hackers. Recently, a Facebook friend sent me a fraudulent solicitation message. I promptly suspected his account was hacked. Unfortunately, I didn’t have his mobile number, so I sent him a message via Facebook Messenger asking simple questions in Kanuri language. The hacker responded in English with wildly off-the-mark answers. I called his bluff, and he disappeared.

8. One can also use the Messenger voice call option to confirm the person’s identity soliciting for money.

God save us from fraudsters.

Dr Abdulrahman Muhammad wrote from Maiduguri, Borno State. He can be reached via abbakaka@yahoo.com.

NECO appeals to Northern governors to pay their debt