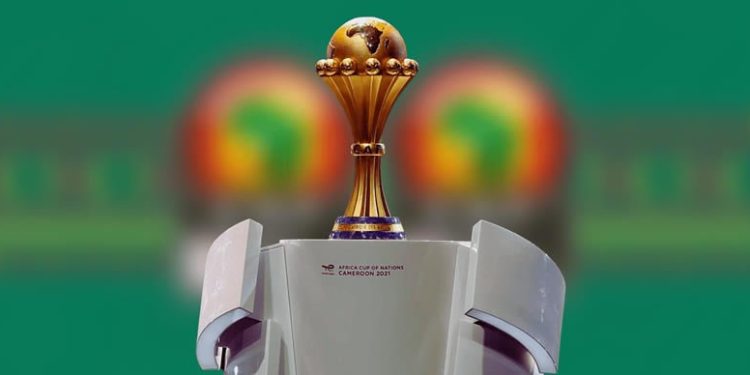 The group stages have come and gone at the ongoing AFCON in Cameroon, with Algeria and Ghana being the biggest casualties. For the 2-time winners Algeria, it was nothing short of a travesty that they failed to qualify from their pool. After all, they were on a 33 game unbeaten streak before the tournament. They were also odds-on favourite to go all the way. And to be fair, they crafted more than enough chances to win their opening two games against Sierra Leone and Equatorial Guinea before they met their waterloo against Ivory Coast. But unfortunately, their tournament can best be summarized as a combination of poor finishing, complacency and rotten luck.

As for the 4-time champions Ghana, the least said, the better. They played some of the most dreadful football in the tournament. Add this to their ill-discipline, and you have the Ghanaians knocked out in the first hurdle. That they couldn’t defeat the debutant Comoros is a damning indictment of the once-proud footballing nation.

Now that the group stages are over, the margin for errors is entirely gone. Our own Super Eagles have been the team of the tournament so far, but that counts for nothing if we fail to get the job done in the subsequent tournament rounds. Our reward for winning three out of three games is a tantalizing tie against former champions Tunisia, who have largely underwhelmed in the tournament. On the evidence of what has been seen so far, bookmakers would have Nigeria as the firm favourite to advance to the quarter-finals; and rightly so. However, I earnestly pray that our fantastic showing does not get our players and coaching staff complacent. The winner takes all nature of knockout rounds makes it an unforgiving business. It only takes an avoidable error by a player or a coach for a team to book the next flight home. Besides, the Tunisians are no pushovers. On the contrary, they have the experience and the pedigree to cause an upset.

Often, a team performs wonderfully at the group stages only to be undone by their heralded opponents. I always remember the 2002/2003 UEFA Champions League quarter-finals in which Juventus sent Barcelona parking. At the time, Barcelona got 16 points from the second group and had won a total of 11 out of 12 group stage games (there were two group stages then, in case you were wondering), and Juventus managed to crawl their way out of the second group with 7 points. When they were paired against Barcelona, many football fans and pundits regarded it as a foregone conclusion. Against all odds, Juventus not only defeated the seemingly unbeatable Barca, but they went all the way to the final, where AC Milan narrowly defeated them via penalty shootouts. The biggest lesson I have learned from that encounter is that as long as a team is still standing, it stands a chance to win a tournament. I hope our players think the same way.

The round of 16 fixtures has drawn up the path to the trophy, with Nigeria, Senegal, Mali and Tunisia as the biggest teams on the same half of the draw and Egypt, Morocco, Cameroon and Ivory Coast on the other half. If (not when) we overcome Tunisia, we are scheduled to play the winner of Burkina Faso and Gabon. And if we win that tie, we would be facing one of Senegal, Cape Verde, Mali and Equatorial Guinea before the final showdown at Yaoundé. So here’s wishing the Super Eagles all the good luck in the world.

Jungle justice is ugly, but blasphemy is not exactly pretty