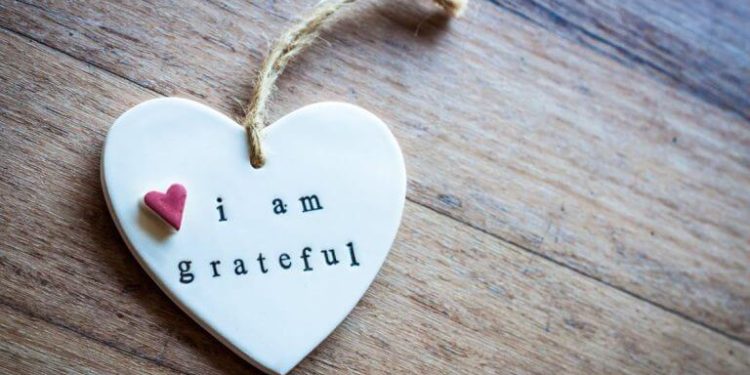 For countless times, I used to write on this issue and later erased it from my notepad for reasons best known to me. But I will emphasize it today.

People need to understand that the phrase ‘Thank You’ must be pronounced to those who help you in any way and no matter little. Allah is my witness that I hate people to thank me for my kind gesture towards them. So I don’t get carried away by complimentary remarks.

Meanwhile, I say ‘Thank You’ to even those I pay for rendering services to me, not to talk of those who assist me. Again, it’s a virtue of humans; they want to be acknowledged for the good things they do. And I don’t see anything wrong with it.

Let me share my encounter with one young man (student) whom our driver picked on the road after we left the park. I was the one who insisted we start travelling because it’s late even though the car isn’t full. I was supposed to pay for the one seat vacant if we reached our destination without getting a passenger on our way.

Amidst reaching Zungeru, where the guy we picked on the way alighted, the driver asked him to bring his money even before fully entering the town. He gave him ₦400. The driver furiously rejected the amount by asking him to collect his money back. Instead of begging the driver to collect such an amount, he babbled that that is how they usually pay, which was a lie. So, the driver then agreed to go to the town’s park and ask how much they carry people from where we picked him up to there. If they say it is ₦400, he will collect it.

I was quiet, notwithstanding the rest of the passengers were asking the guy to beg the driver, for it appeared that’s all he had. He was too arrogant to beg him until we reached the park and asked, and they said it was ₦600. The driver then turned and looked at the guy sympathetically and said to him, you’re a student, free if I carry you, I didn’t lose. I also have children, but stop being haughty and well-mannered. He then collected the ₦400. Even with that, wallahi the boy didn’t say “Thank You”.

My question here is, why and how can people help someone with such a habit? I would’ve paid for his fare, but he proved that he was not from school through his behaviour. So let’s all learn to thank people!

The 61-year-old Nigeria I want