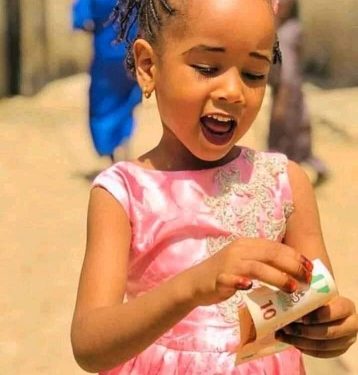 He stated that in a Tweet, adding that Governor Ganduje should do that by “naming a major street or a public building or public school after her.”

Haneefa went missing while going to school in the Dakata area, Kano, in December 2021. Her abductors demanded and collected ransom from her parent.

However, fearing that she recognised one of them, he reportedly used rat poison to kill her. He mutated her body and dumped it at the school he taught in the neighbourhood.

The Kano State Police, in collaboration with the DSS, arrested the suspects yesterday, January 19, 2022. That led to the exhumation of Haneefa’s decaying remains. She has since been buried while the suspects remain in police custody.