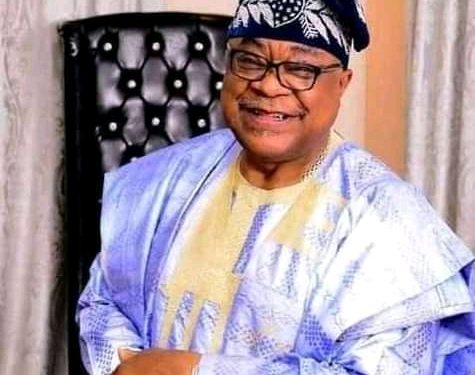 A former governor of Oyo State, Christopher Alao-Akala, is dead.

Alao-Akala died on Wednesday at the age of 71. The sad development was confirmed by the Publicity Secretary of the state chapter of the ruling party, the All Progressive Congress, APC, Dr Olatunde Abdulazeez.

Dr Olatunde, in affirming the news, said, “The news of his death is out. He did his best for the state, May his soul rest in peace.”

Mr Alao-Akala was the governor of Oyo State from January 12, 2006, to December 12, 2006. He was also elected on the platform of the Peoples Democratic Party, PDP, in 2007 as the Executive Governor of Oyo State, where he served till May 2011.