The other side of Kano State Hisbah Board 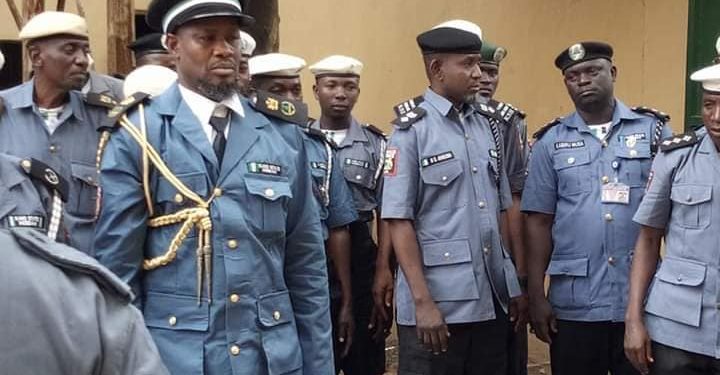 I thought I should be one of those facilitating the spate of hatred and senseless vilification against Kano State Hisba over the runs of their functions in protecting the social mores of Kano folks. I once defied Hisba in their command office over their discriminatory treatment of poor people, after which they even locked me off and set me into trepidation of prosecution. This came after they dealt with me deftly and violated my justiciable rights. However, I was granted bail on that night as they could not take me to court after the miniature intimidation. Still, their treatment then was horrendous altogether.

The narration above had happened when I went to their state command in Sharada to pursue bail upon receiving a call from my brother, whom they arrested along with coteries in birthday function at Sharada municipality of the state.

Nevertheless, I didn’t arrive at their office in Sharada till late in the evening. They explained their inability to vouchsafe the detainees’ bail in their custody (including my brother) pending when their lawyer would be available the following day. Subsequently, the backwash of what transpired between us (me and Hisba) was the release of the then commissioner of the environment’s daughter, who was also my brother’s confederate. But we were kept (other bail seekers and me) outside the premises impotently.

My crime in the Hisba headquarters was merely unravelling what they might have forgotten that they represent Islam and that everything they do has to be in line with Islamic manners and principles. In contrast, what they did to us was the blended injustice, and that’s how everything became worst as I couldn’t withstand their ill-usage approach.

Howbeit, the honesty of the matter is that Hisba, as the morality enforcement body, has its shortcomings and lapses just as police and other military bodies have. We all know that their satisfactory moral and shari’a services within which they were established are far beyond that of other federal law enforcement agencies. But, why do we tend to transmit condemnatory gestures to them and not appreciation instead, which I believe they deserve only encouragement rather than the opposite from us as the Muslims? Also, most of these Hisba folks live with their families on low monthly earnings that you can never survive on as their denigrator.

My firm belief is that the existence of Hisba and operations reduce fornications and other social vices to certain degrees that their abolishment or nonexistence would have brought. Similarly, the extent to which they are playing justice between parties is more appealing, acceptable, and equitable if compared with other securities in the country.

In closing, people should know that no codification of laws on earth or being made favour poor folks. On the contrary, laws are always at the side of those with power and wealth. So, please, pray for Hisba, support their effort or keep silent.

AD Raula wrote from Kano. He can be reached via raulerabdul6@gmail.com.

Before the next ‘AbdulJabbar’ rears his ugly head