by Admin
in Uncategorized
0 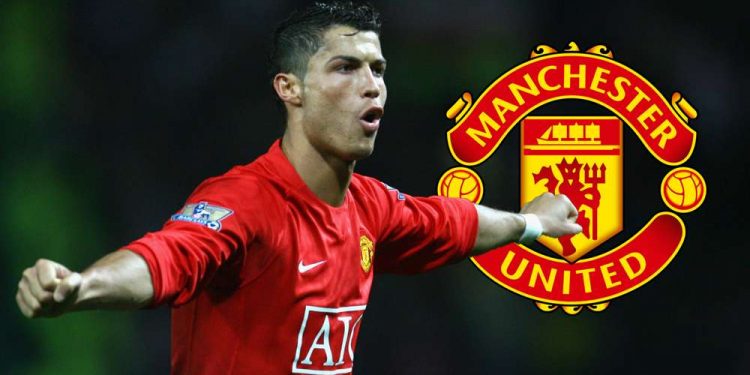 Juventus forward Cristiano Ronaldo has today agreed to move to his former EPL club, Manchester United, after being in Juventus since 2018.

This is contained in an official statement released by the EPL giant on their website.

The statement reads: “Manchester United is delighted to confirm that the club has reached [an] agreement with Juventus for the transfer of Cristiano Ronaldo, subject to agreement of personal terms, visa and medical.

“Cristiano, a five-time Ballon d’Or winner, has so far won over 30 major trophies during his career, including five UEFA Champions League titles, four FIFA Club World Cups, seven league titles in England, Spain and Italy, and the European Championship for his native Portugal.

“In his first spell for Manchester United, he scored 118 goals in 292 games.

“Everyone at the club looks forward to welcoming Cristiano back to Manchester.”

Media as watchdog: foe to government, friend to masses

Who is behind the NDA invasion?

By MMuhammad Sabiu After allegedly being raped by an official of an International Non-Governmental Organization, Aisha Umar, a female Internally...

By Ahmad Deedat Zakari President Muhammadu Buhari sets to attend the second-term inauguration of his Gambian counterpart, Adama Barrow, on...

By Sumayyah Auwal Ishaq The Kaduna State Government has banned the transportation of livestock from the state to other states...

President Muhammadu Buhari has fired the Ministers of Agriculture, Mohammed Sabo Nanono, and his counterpart of Power, Mamman Saleh. Ministers...

By Ishaka Mohammed President Muhammadu Buhari is set to announce the commencement of applications for the Nigeria Jubilee Fellows Programme...

Who is behind the NDA invasion?

Person of the year? Definitely more than that