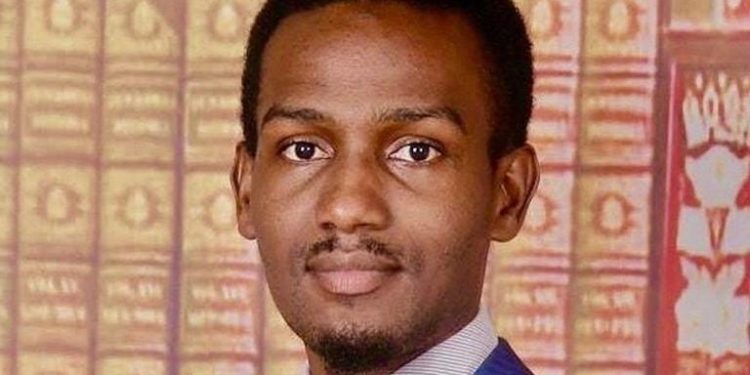 The mother of the missing social media critic, Abubakar Idris, aka Dadiyata, has passed on at sixty-six.

The Daily Reality gathered that the deceased died at the 44 Nigerian Army Reference Hospital, Kaduna, where she was being treated.

Family members, Aminu and Usman, confirmed her death to journalists, adding that the deceased was rushed to the hospital where she had finally died.

Usman said, “She was okay when she went to bed. However, she woke up at midnight, and she couldn’t talk. She became unconscious and was rushed to the hospital.”

Dadiyata was reportedly taken forcibly by unknown men on August 2, 2019, at his residence in Kaduna. However, until today, all attempts to trace his whereabouts have been fruitless.

Are you working on your new year resolution(s)?