ASUU strikes: Many students may opt to “yahoo-yahoo” and other crimes

by Admin
in Education, Opinion
0 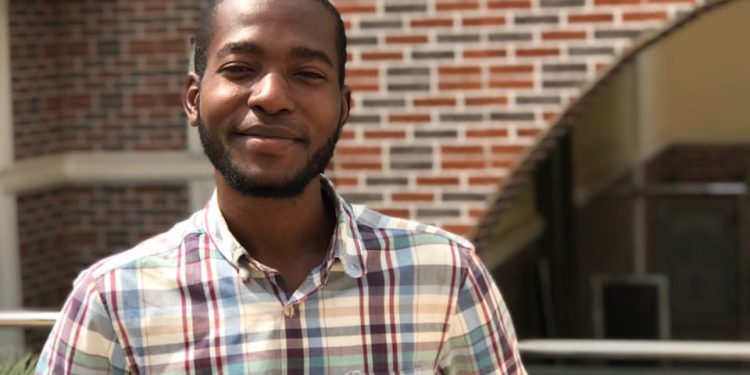 It is the grass that suffers when two elephants fight. This is the sad situation of students in Nigeria’s public universities. Students find themselves suffering anytime ASUU goes on strike.

The innocent Nigerian students bear the brunt of the impasse of the duo – the Academic Staff Union of Universities (ASUU) and the federal government. At the end of every fight for a better condition of service by ASUU, their remuneration is paid, but the students are left to compensate themselves for the time they lost and the emotional trauma caused by the strike.

As legitimate as ASUU’s demands may be, keeping students at home to pursue these demands does not appear logical to me. As for the government, their attitude reminds me of Gbemisola Adeoti’s poem, “Ambush” where the literary genius described the land using many metaphors to demonstrate how dreams are murdered.

Students dreams are unceremoniously halted whenever ASUU embarks on strike. Some lose interest in education altogether, and others continue with less enthusiasm. Clichés like ‘school na scam’ seems to then make sense and many students embrace crimes like cyber fraud popularly known with the sobriquet ‘yahoo yahoo’ as an alternative to education. This is among the many problems usually caused by strikes.

Adeoti was right in his poem when he said, “The land is a giant whale that swallows the sinker, with hook line and bait aborting dreams of good catch fishers turn home at dusk blue peter on empty ships” Many students often try to escape this land that consumes dreams, they seek education in small neighbouring countries like Togo, Niger and Ghana etc. Some stay back to attend private universities they can afford while politicians and wealthy people send their children to Europe to get education. ASUU’s strike is not only demarketing our public universities in Nigeria. This attitude slowly kills the dreams and the universities, as anyone with a choice will not consider the option of attending one.

ASUU’s strike put students at a disadvantage in the pursuit of their progress, happiness and other life aspirations. It causes them unnecessary delays. They watched their peers in private universities graduate and take on the next steps in their lives while they are consoled with the saying that God’s time is the best. The Nigerian student is often stared in the face with the reality of George Orwell’s saying that “All animals are equal but some are more equal than others. A country that is seemingly careless about the education of its people is breeding the ground for poverty and crimes.

Quality education is no doubt the key to the greatness of any nation. But, sadly, it is not on the priority list of our leaders. While the government takes the most considerable blame for why universities are always on strike; we cannot wholly excuse ASUU for their complicity in killing the university education in Nigeria by going on regular strikes which often leave students stranded and confused.

Please ASUU change your strategy, we suffer every time.

Ahmad Deedat Zakari can be reached via ahmadzakari111@gmail.com.