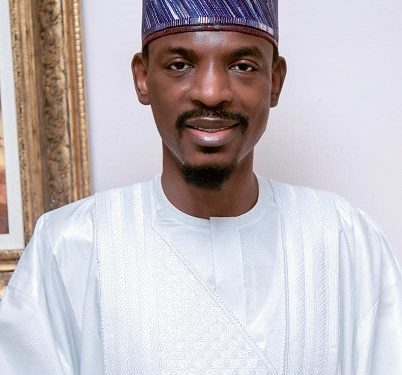 Bashir Ahmad, Personal Assistant to President Muhammadu Buhari on Digital and New Media, has completed a block of flats to serve as a centre for the learning of the Qur’an and Islamic literature in his hometown.

Mr Ahmad named the school after his late grandfather and announced it on Facebook.

He wrote, “Months after the foundation laying of a newly Islamiyya, established by my Foundation the Bashir Ahmad Foundation (BAF) in my hometown, Gaya LG, Kano State. I am glad to announce that works have been completed, and the school which is named after my late grandfather, Late Ishaq Ibrahim Model Tahfiz Qur’an, will be commissioned for [the] public in the coming weeks.”

Why the Almajiri debate will never end