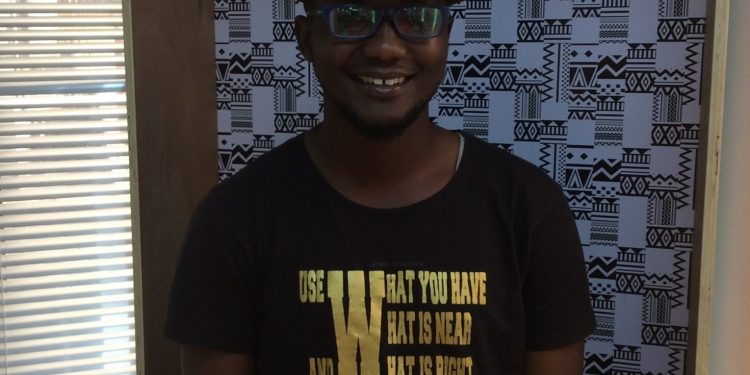 History is replete with cases of people who listened and excelled as well as those who rebelled. In any case, there was always an exchange of content, and there was a reaction, too.

If anything has mattered over the last 15 or 20 years, it is the shortage of listeners. We have an economy that encourages speed more than anything, and in such cases, the first thing that is suspect is the patience to be calm, which is essential to listening.

And because it’s a lot of hard work to listen, people can only pretend and get away with it. So instead of the total body, which includes listening with the ears, heart and limbs, most people only listen with the tongue. And truth be told, the worst form of ignorance in the world stems from the inability to listen.

To listen with the tongue is to assume you don’t need to hear what others have to say and that you are only quiet out of a false sense of courtesy. It means you already have a lot to contribute, and no new information will be crucial to you. It means you are “loaded.”The problem with such an assumption is that it leaves you with something more dangerous than ignorance; it’s the delusion of knowledge.

Many individuals and civilizations would have made it to the promised land if only they had listened and obeyed. But, unfortunately, most people found delight in their ability to rebel.

While questioning the status quo is neither intrinsically wrong nor evil, the act of listening, even when an enemy is involved, is critical to success.

My advice to the younger generation is: listen more and talk less. That’s the best way to celebrate the gift of two ears and one mouth.

Amara Sesay wrote from Lagos. He can be reached via amarasesay.amir@gmail.com.

ASUU vs FG: A solution to the university revitalization fight

Why the north needs a news channel