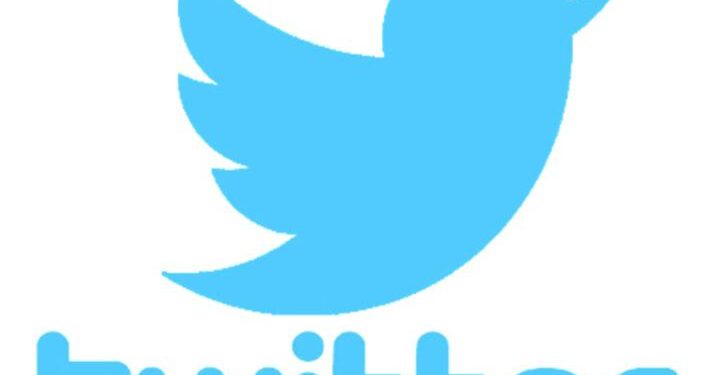 The Federal Government has said that Twitter has agreed to abide by the laid down conditions for its operations in the country.

Appearing on Channels TV, the Minister of State for Labour and Employment, Festus Keyamo, disclosed.

Recall that On June 5, 2021, the Buhari administration had slammed an indefinite suspension on Twitter.

Keyamo was a member of a committee the government set to dialogue with the microblogging site.

He disclosed that the committee had made significant progress, adding that: “The reason why the President took that step is to recalibrate our relationship with Twitter and not to drive them away from our country. That recalibration we have started it.

“We also set up a technical committee to interface with Twitter and come up with a lot of conditions for them to fulfil for us to lift the suspension.

The conditions were: “Twitter paying attention to national security and cohesion; registering its physical presence and representation in Nigeria; fair taxation; dispute resolution and Local content.”

This indicates that the ban on Twitter will be lifted soon.

The need for Nigeria to harness coconut production