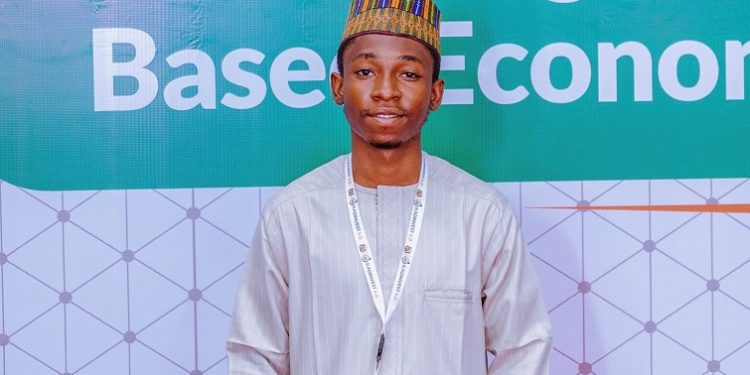 And to tackle this,  I must end by concurring with Tope Fasua’s suggestion as presented in his article titled “As Nigerians joyfully gather to kill the naira”. He said, “The CBN must be very nuanced and professional in its pronouncements around the naira. Ignore the black market. Face your market. Know that there are speculators reading your lips and gauging your resolve. Most financial market players are shorting the naira already, constantly on the lookout for dollars. Shock them without saying a word. Be unpredictable. Ensure your information does not leak to the market until you take action. Subtly put out the word through proxies sometimes, but act independently.  Check your ranks. It is filled with non-believers in the Naira or even in the Nigerian project. What is going on presently is a speculative attack on the naira, through the black market.”

Abdulhaleem Ishaq Ringim is a political and public affairs analyst, he writes from Zaria and can be reached through haleemabdul1999@gmail.com.
Tags: Aboki FXBillionsCBNGodwin EmefieleUSD