by Muhsin Ibrahim
in International
3 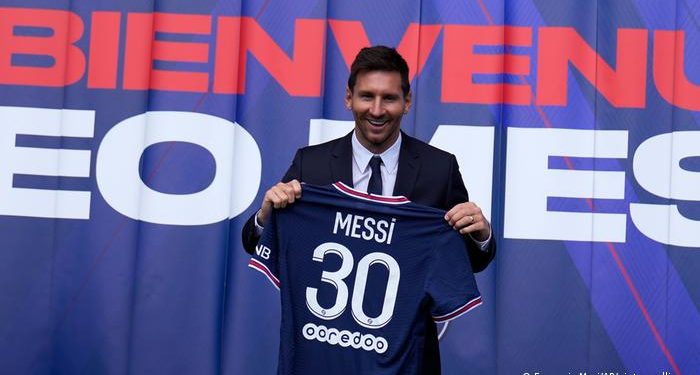 PSG did not clarify what percentage of the deal included the chips. However, reports indicate that they received a “large number” of them. Socios.com issues the token.

According to Le Figaro, a famous French daily newspaper, fan tokens are a cryptocurrency that allows holders to vote on mostly minor decisions related to their clubs.

By Khadija Muhammad So many atrocities and crimes against humanity continue to grow everyday in the so called  developed nations,...

By Aliyu Sa'adatu Disturbing images and news keep coming out of India where Muslim men and women continue to be...

By Muhammad Sabiu Police in Ghana have on Monday issued a warning to religious leaders against giving false prophecies for...

By Uzair Adam Imam The Dangi USA Association of Northern Nigerians has lambasted the atrocities of bandits in Nigeria, voicing...

Please, let there be peace in Ethiopia

By Muhsin Ibrahim A former Ethiopian minister, a Humboldt scholar at our institute, delivered a lecture a couple of weeks...

Just in: Facebook just announces the change of its name to Meta

According to the Verge Media "the company announced the rebranding during Facebook Connect. Mark Zuckerberg announced that Facebook’s new name...