by Admin
in International, News, Religion
0 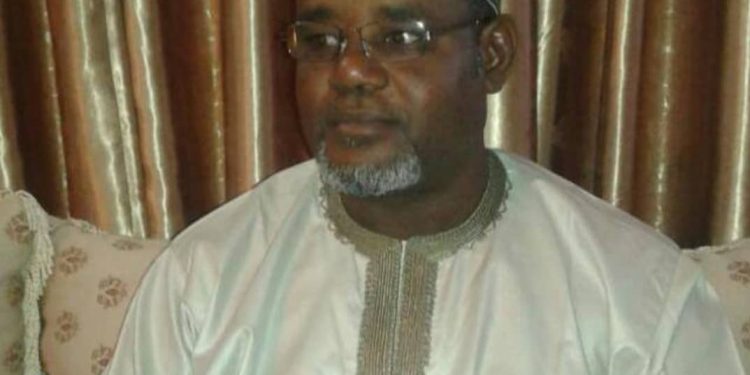 A Nigerian based Islamic organisation, Ulama Forum, has called on the Prime Minister Narendra Modi of India to rescind his Neo-Nazi ideology and embrace democracy as envisioned by India’s founding fathers.

The forum urged Modi and other stakeholders in the country to take concrete action to mitigate violence against Muslims to promote peaceful coexistence.

This was contained in a release jointly signed and issued Tuesday by the forum secretary, Engineer Basheer Adamu Aliyu, and its convener, Aminu Inuwa Muhammad.

The Daily Reality gathered that Muslims in several Indian states had been terrorised as mobs came out in processions, making hate speeches and attacking their properties during the Hindu festival of Ram Navmi.

The escalation of violence against the minority communities, particularly Muslims, has recently seen a steep increment, making it hard for the Ulama Forum to believe India is a democratic secular country.

The statement also called on the Indian Muslims to hold on to their faith and avail the rest of the Indian population of the benefits of Islamic justice.

The statement reads: “They should hold on to their faith and avail the rest of the Indian population with the benefits of Islamic justice, which restrains Muslims from overreacting against all provocations.”

“Indian Muslims should use every constitutional window available to them to seek redress on the excesses committed against them by Hindu extremists.”

“Indian press, especially those who believe in democracy and universal human values and who are immune to sectarian tendencies, should continue with the good works of fair and truthful reportage, which will promote justice and fairness to all,” the statement added.

Muslims at knifepoint in India

The statement also lamented that India has been witnessing sporadic violence targeted at its large number of Muslims promoted by the Neo-Nazi BJP Government for the past decade.

It stated that “The most recent of which is during a Hindu religious ceremony which was marked by thousands of youth marching into Muslim dominated areas, brandishing guns and swords, using public address system to prevent Muslims from concentrating in worship inside their mosques.”

“Whenever Muslims react in any way, a combined disproportionate force is used on them with Hindu citizens using guns and the India Police arresting mostly Muslims who are the victims of the violence.”

The statement taunted that it is unwise for any Indian to think of eliminating Muslims in the country, let alone Islam.

India has over 200 million Muslims, ranking the country as having the second-largest number of Muslims globally.

“It is, therefore, perplexing how anyone can think of eliminating such,” the statement concluded.