by Admin
in News, Religion
1 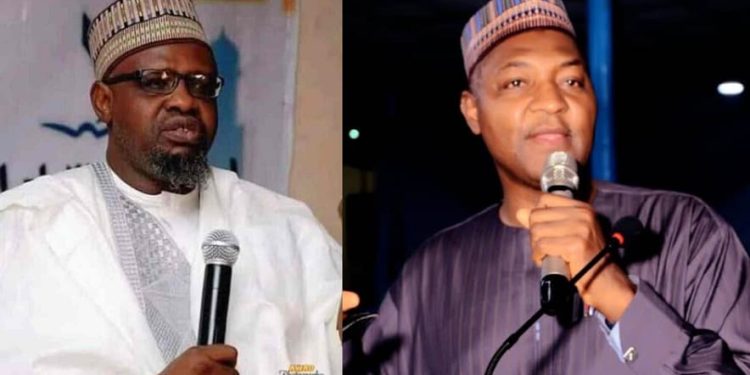 Prof. Abbas made this remark during the first lesson of the book “Alfawa’id” By Ibnul Qayyim Aljauziyya, which will be taking place on Wednesdays, saying that the plan had been in the pipeline over the years.

He stated that the intent was to shape the thought of the youth through the provision of knowledge for peaceful coexistence.

He said, “Going by the general belief that youth are the hope of the future for any given society, we don’t have a future if our youth go astray. It is also part of our plan to provide an Islamic Centre that will be providing members of the public with a fatwa concerning the issue of a time.”

The VC added that “[In our effort to achieve] all this, I had to contact our great teacher, Prof. Sani Zahraddeen, who was a former Vice-Chancellor of this university, for advice.”

However, Prof. Abbas also promised that efforts to provide a similar lesson at the Old Campus of the University are on top gear.

Commenting, Sheikh Umar Sani Rijiyar Lemo commended the effort of the Vice-Chancellor, saying the university is blessed with such a leader.

Head of Information and Media Studies Department, Dr Nura Ibrahim, who is also the secretary of the Mosque Committee, has urged people to cooperate.

Nigerian military, please, don’t back down