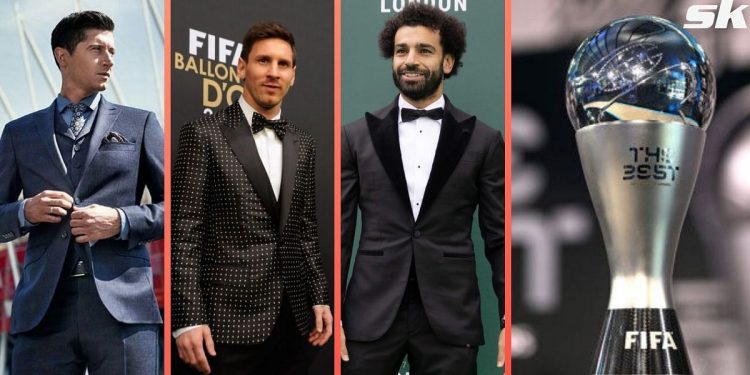 The annual FIFA Best Awards 2021 ceremony took place yesterday, January 17, 2022, in Zurich, Switzerland, amidst glitz and glamour. Many awards were contested and won by deserving players. Bayern Munich Polish marksman, Robert Lewandowski, was the biggest winner, as he scooped the prize of the FIFA the Best Men’s Player for the second year running. However, a few controversies left fans watching the event on TV and social media scratching their heads in disbelief. I will highlight just five of them.

Surprisingly, despite these apparent inconsistencies, there were no cries of robbery, no rubbishing of the awards, no nothing. SMH!