by Admin
in Technology
0 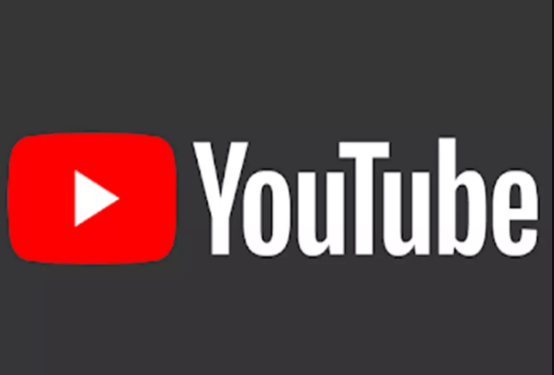 YouTube, the world’s biggest online video sharing and social media platform, has hidden dislike count across its platform. While the button will remain, but the “dislike” numbers will be only visible to the channel’s owner.
The Google-owned company further states that the move is meant to “help better protect our creators from harassment, and reduce dislike attacks — where people work to drive up the number of dislikes on a creator’s videos.“
The statement clarifies that:
|As part of this experiment, viewers could still see and use the dislike button. But because the count was not visible to them, we found that they were less likely to target a video’s dislike button to drive up the count. In short, our experiment data showed a reduction in dislike attacking behavior.
We also heard directly from smaller creators and those just getting started that they are unfairly targeted by this behavior — and our experiment confirmed that this does occur at a higher proportion on smaller channels.”
This came when some social media users, particularly Facebook, were calling on their developers to introduce the “dislike” button on those platforms. Given this development, social media experts suggested that users may not see the “dislike” option on Facebook, Instagram or other networking sites.
Tags: FacebookInstagramSocial MediaTwitterYouTube

By Aisar Fagge One of the leading telecommunication companies, MTN Nigeria Communication PLC, has been sued at Federal High Court...

By Muhammad Auwal Ibrahim The business of the e-hailing company is no longer news in some Nigerian cities like Abuja,...

By Ibrahim Nasidi Saal Nigerians may have to pay more for calls and data as telecommunication companies proposed a new...

By Aminu Mohammed In the last few weeks, I have keenly observed discussions about bestie, comrade and recently altercation over...

By Muhammadu Sabiu President Muhammadu Buhari has been given a 72-hour deadline by the Socio-Economic Rights and Accountability Project (SERAP)...

For the good of the North