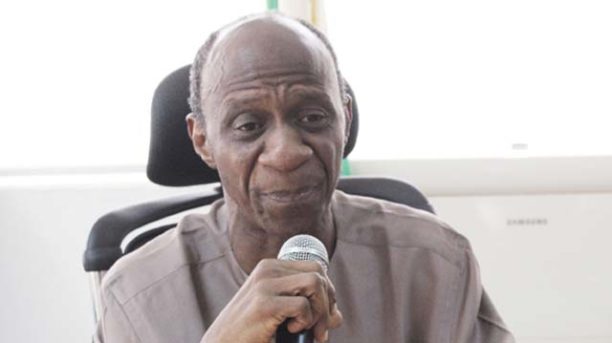 The Tertiary Education Trust Fund (TETFund) has announced its target to raise the annual allocation to the National Research Fund (NRF) from N8.5 billion in 2021 to N10 billion in 2022, during a virtual meeting on the marking of the International Open Access Week October which holds October 25th – 31st, Nairobi, Kenya.

TETFund executive secretary, Professor Suleiman Bogoro, stated this for the theme “Democratisation of Higher Education in Nigeria through Open Access.” A meeting co-hosted by the Fund and the Training Centre in Communication, Nairobi.

According to the TETFund boss, following the agency’s proposal, the Board of Trustees’ had in 2019 graciously approved N5 billion for NRF, which was raised to N7.5 billion in 2020 and N8.5 billion in 2021.

“Over the last two and half years now, we have raised funds available for research. There are two categories; institution-based and National Research Fund.

“The institution based has a ceiling of N3,600 US dollars and it is mainly for basic research while the higher ceiling grant of about 92 – 93,000 US dollars is the National Research Fund aimed at promoting applied research. To this extent, in 2019 I made it a case to the Board of Trustees of TETFund to increase the threshold.”

How I adopted Professor Maiwada’s style of classroom instruction: Tribute to a teacher and mentor