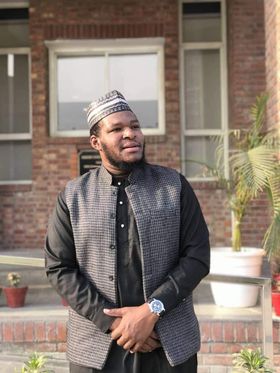 Kano State continues to mark its name in gold as its indigenes emerged best in different academic fields in national and foreign universities.

Engr. Yahaya Hassan Labaran, an indigene of Kano state from Kura local government, emerged as the overall best student for the 2020/2021 academic session with a CGPA of 9.9 out of 10, at prestigious Sharda University, India.

In addition to being the university’s overall best student, He also won a Vice-Chancellor’s Gold Medal award for securing the 1st position in the Master of Technology course at the School of Engineering.

Engr. Yahaya stands out to be the best among hundreds of students from different countries across the globe.

Apart from that, he has completed numerous professional courses at various universities worldwide, including the University of California, Irvine, Georgia Institute of Technology, IE Business School, and the University of Geneva, to name a few.

By Aliyu Muhammad Aliyu We often ask ourselves the question, “why do we lack reading culture in our contemporary society?”...