On Kannywood and Sadiya Haruna

by Admin
in Entertainment, Kannywood, Opinion
0 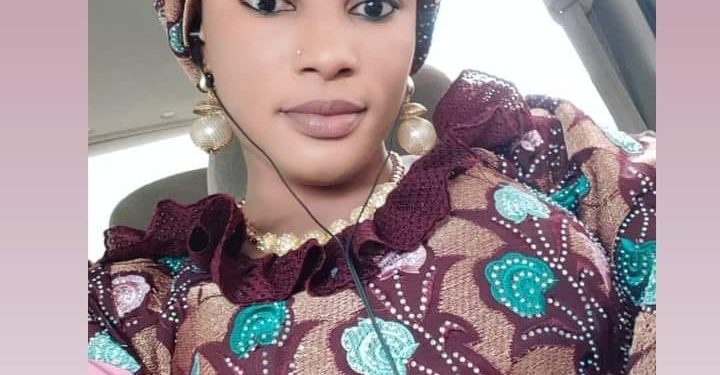 Some people or newspapers apply a form of persuasion that is often used in media to further some agenda, such as a personal, political, or business, by evoking an emotional or obligable response from the audience. That is, ‘propaganda’, in layman’s terms.

Today, various amounts of modern media can be used to supply propaganda to its intended audience, such as radio, television, films posters, handouts, music, to name a few. It is perplexing to see a well-known media like BBC Hausa doing that. I became overwhelmed when I see their post on the case of Sadiya Haruna and the Kano State Hisbah Corps – and not ‘Board’. Kwankwaso removed them from being a board, some say, to intentionally make them less powerful. Why?

I only know Sadiya as a popular online sex counsellor for men and women via her social media pages. And, she makes Wakokin Yabo, ‘songs of praise’ videos along with Hafeez Abdullahi.

Since the birth of Kannywood in the early 1990s, it is purportedly founded as a reaction to the imported foreign films, mainly from India and America, that the society, in general, sees as culturally and religiously unsuitable for them. The filmmakers are being accused of so many bad things that they try a lot to hide other nasty things that happen in our society – and we all know that. I’m not, in any way, standing up for them, just that it is high time some people brought their intense hatred towards Kannywood down. And besides, Islam is a social religion – its very purpose is to intervene in human affairs.

Finally, I think BBC Hausa and others should tell Kannywood they are sorry for coming up with a chance to paint them in a bad light.

My life, my choice: Why I rejected university job for catering (II)