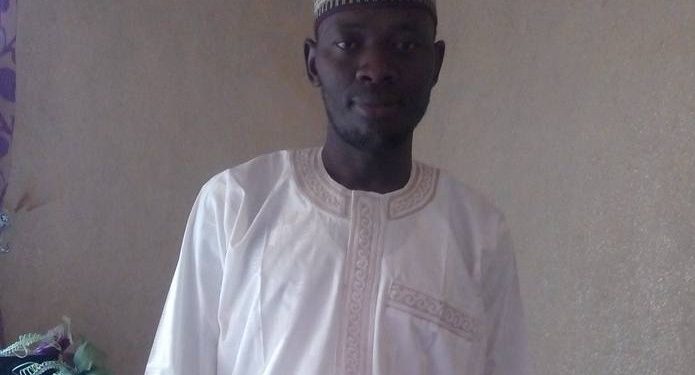 The curtains have fallen following yet another gripping edition of Olympic football games. Brazil has successfully defended the crown they won at home four years previously. The vanquished Spanish team fought back valiantly in the second half after going behind in the first. But with the game teetering towards a dreaded penalty shootout, Brazil’s substitute, Malcolm, delivered the decisive knockout blow that put paid to Spain’s quest for the gold medal. Here are the five things I learned from the tournament:

Ever since the first ball was kicked about two weeks or so ago, it was apparent that barring any surprises that are characteristics of football games, the team that’s going all the way is either Brazil or anyone that overcomes them. Unlike most of the other big guns, Brazil takes this tournament seriously. After a disappointing ending at the Copa America, Brazil was keen to win this tournament to restore some sort of pride as the undisputed biggest footballing superpower. Brazil was, at times, irresistible in the group stages. Their triumphs over Germany and Saudi Arabia, which were sandwiched by a scoreless draw with plucky Ivory Coast, saw them play some scintillating football, with Everton striker Richarlison scoring five goals. Although the goals somewhat dried up in the knockout stages, the Selecao were never really troubled by any of their opponents en route to clinching the trophy.

It would be a crying shame to talk about Brazil without talking about the mercurial Dani Alves. Alves is the best right-back I have ever seen. And that’s a massive compliment because even Brazil alone had had the likes of Cafu and Maicon. The sight of Alves terrorising hapless opponents alongside Lionel Messi at Barcelona was a joy to behold for most football aficionados. So I wasn’t surprised at all when Brazil named him as one of their three overaged players. After all, this is a man who can do whatever it takes—fair or not—to win. Little wonder he’s the most decorated footballer in the whole history of football. This trophy is just another feather to his impressive cap. Even at the ripe age of 38, Alves is still one of the best players in his position. Brazil’s captain fantastic still has it.

While Brazil sailed through the tournament, other traditional big countries badly underperformed. Argentina, Germany and France all failed to get past the group stages. For Argentina, it was just business as usual. For a country that won this very tournament consecutively at both 2004 and 2008 editions, it was a colossal failure not to have qualified for the knockouts for the second Olympics tournament running. The fact that they couldn’t qualify from a pool that contains Spain, Egypt and Australia tells you all you need to know about how bad this team had been. Like Argentina, France and Germany also failed to give a good account of themselves. Ever since a diabolical first half that saw them went 3-0 down in the first game against Brazil—and eventually lost the game 4-0—Germany never recovered. Although they defeated Saudi Arabia 3-2 in the next match, they huffed and puffed in their final group game but failed to see off the sturdy Ivory Coast. And that was their tournament done. As for France, the little said about them, the better.

Japan performed quite admirably in this tournament. Despite being drawn in a scary-looking group including France, Mexico, and South Africa, Japan qualified with maximum points. They scraped past New Zealand via penalty shootout in the quarter-finals before succumbing to Spain and Marco Asensio in the second half of the extra time in the semis. Although they went out in a cruel fashion, Japan can take courage from their outstanding performance. Despite being the host country, no one expected them to be the fourth-best team before the kick-off. However, in Takefuso Kubo, who is already at Real Madrid, Japan has a gem for whom they can dare to dream.

For African countries, it was a case of one step forward, two steps backwards. Apart from South Africa that conspired to lose all their group games, Africa’s other two representatives began the tournament on positive notes. Egypt’s defeat is somewhat understandable as they went out to the eventual winners Brazil by the narrowest of margins. That’s after qualifying from a pool featuring both Spain and Argentina. The ouster of Ivory Coast, however, is pretty much frustrating for any fan of African football. After qualifying from the group that contains both Brazil and Germany, they were within a hair’s breadth of knocking out Spain before they inexplicably bottled it. They scored what looked like a winning goal in the 91st minute of the quarter-finals only to manage somehow to give up an equaliser in the 93rd minute before shipping three further goals in the extra time. That was some way of going out of a tournament. For Africa, Nigeria’s 1996 and Cameroon’s 2000 victories are but fading memories.

Aliyu Yakubu Yusuf is a lecturer at the Department of English and Literary Studies, Bayero University, Kano. He can be reached via aliyuyy@gmail.com.

The North, the Media and the Way Out