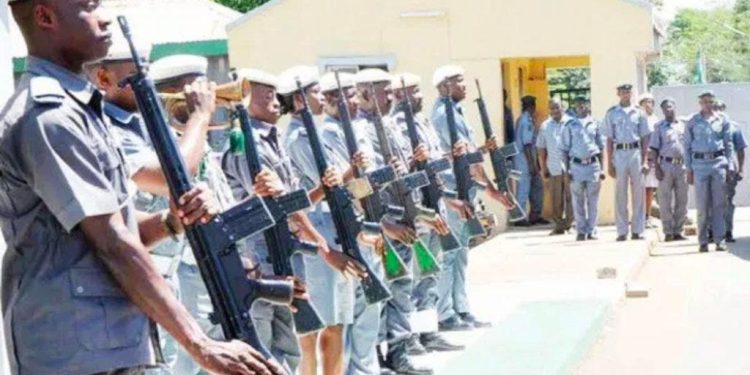 Smugglers are now conspiring with terrorists to attack operatives stationed in border settlements across Katsina, according to the Nigeria Customs Service’s Katsina Area Command.

Dalha Wada Chedi, the Katsina Area Commander, revealed this to reporters on Thursday during a Customs/Community Consultative Forum.

Chedi explained that desperate smugglers now partner with bandits to assault us, resulting in casualties among our men.

He further said that certain members of the community are hell-bent on blackmailing customs officials by making false accusations and spreading rumours.

Chedi, on the other hand, warned the smugglers to stop doing so and find a lawful and sustainable business to engage in, stating that no matter what tactics they use, the law will catch up with them sooner or later.

Al-Khatib and Al-Shiraziy: A template for humility and mutual respect

Atiku, Kwankwaso, Tambuwal, others shut out as PDP zones national chairmanship to North