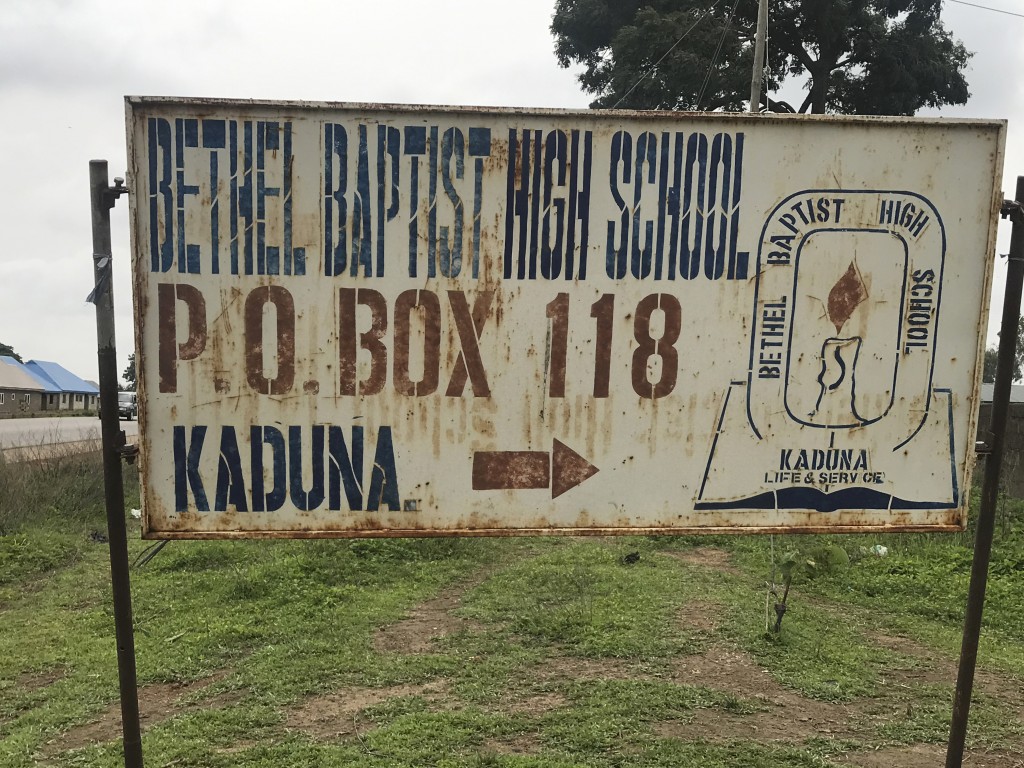 Ten of the students abducted at a Kaduna Christian school have been released, the Christian Association of Nigeria (CAN) has said.

Rev. Joseph John Hayab, a top CAN official, announced the release to journalists.

He was quoted as saying, “Ten more students of Baptist High School were released this afternoon. We have 11 now with bandits.

“We are thanking all Nigerians for their prayers and support.

“We are trusting God that the rest will be released very soon. All have been reunited with their parents.”

Despite rising insecurity, Nigeria deploys over 100 troops in Guinea Bissau

A Digital Media Startup Growing Up With Millennial Women