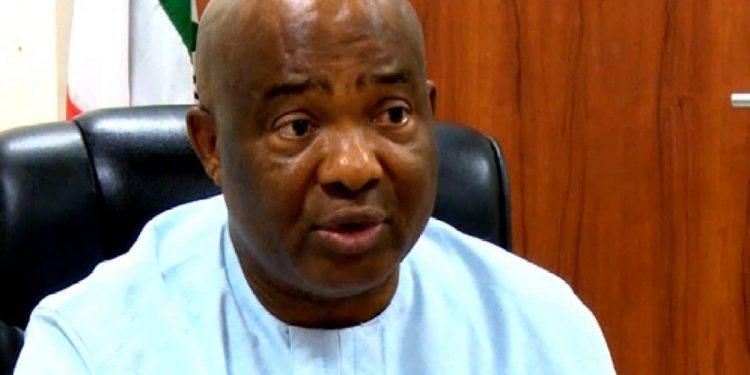 On Monday, suspected gunmen killed seven people, including a police inspector, in an ambush when some workers were being conveyed to a Shell Petroleum Development Company facility in Imo State, southeastern Nigeria.

“They were ambushed, they came out from the bush and started firing at them. They (the victims) were all in the vehicle.

“The seven people include a police inspector who was providing security for them,” Mr Abattam said

As of the time of filing this report, no one or group has claimed responsibility for the attack.

According to Bamidele Odugbesan, a Shell spokesperson, the oil giant has shut down the site and its other facilities around the area as a “precautionary measure.”

South-east has been hit by attacks by suspected members of the proscribed separatist group, IPOB, which agitates for the breakaway of Biafra in recent months.

Tokyo 2020 Olympics: the challenges and the way forward for Nigeria