by Admin
in Local, News, Politics
0 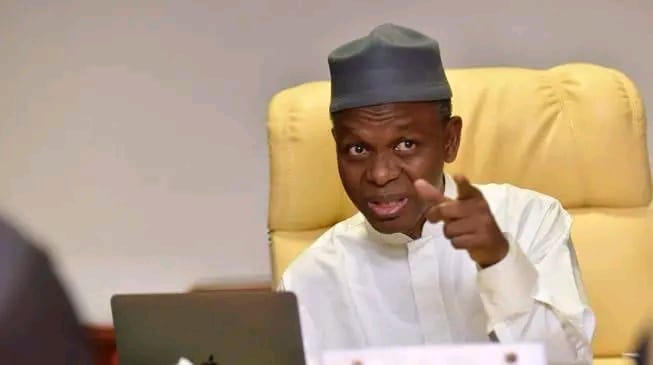 The Kaduna State Government has banned all forms of religious protests in the state.

The State Commissioner of Internal Security and Home Affairs, Samuel Aruwan, made this known on Saturday, May 14, 2022.

According to the Press Statement signed by the Commissioner, violators of the ban will be prosecuted.

“The Kaduna State Government, in consultation with security agencies under the umbrella of the Kaduna State Security Council, has placed a ban on protests related to religious activity throughout the State with immediate effect,” part of the statement reads.

Mr Aruwan argued that the ban becomes imperative owing to security reports that some unpatriotic elements want to thwart the peace of Kaduna State by organising a series of protests in support of and against a recent happening in one of the Northern Nigerian States.

The ban is coming after a protest organised in Sokoto State for the release of the alleged murderers of one Deborah Yakubu turned violent.

The terse statement further warns that the security agencies in the state will not condone any protest wearing the garb of religion.

“Security agencies have thus resolved that any attempt by individuals or groups to disrupt the peace and stability of the State, by way of religious protests, will not be condoned. Such protests will be promptly halted and conveners prosecuted.”

Vanguard of Falsehood: In defence of Prof. Maqari

Nigeria: In need of El-Rufa’ism