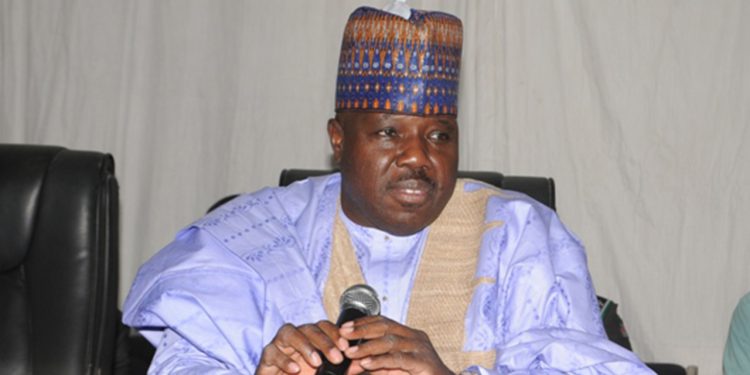 Ali-Modu Sheriff, the former governor of Borno State, has refuted charges that he has ties to Boko Haram terrorists, claiming that security services have been probing him since leaving office in 2011.

In an interview with the News Agency of Nigeria (NAN) on Sunday in Abuja, Victor Lar, the Ali-Modu Sheriff Campaign Organisation director, refuted the charges.

Mr Sheriff, a frontline All Progressives Congress (APC) national chairmanship aspirant, a two-term former governor of Borno, and a former senator had no ties to Boko Haram, according to him.

“Sheriff’s name is not on the list of sponsors of Boko Haram released by the United Arab Emirates (UAE). Security agencies have been investigating him since he left office in 2011 and had not found him guilty of the allegations.

“If he was involved, he would have been arrested, or his involvement made public. In any case, I challenge anyone with information proving his involvement to come forth with such,” he added.