President Muhammadu Buhari has come under attack for sending delegates to Sokoto, following the death of 42 passengers burnt by bandits in the state.
A Federal Government delegation, led by the National Security Adviser, Major General Babagana Munguno (Rtd), has been dispatched to Sokoto.
Other members of the delegation include the Inspector General of Police, Usman Alkali Baba, the Director-General of the DSS, Yusuf Magaji Bichi, the Director-General, National Intelligence Agency, Ambassador Ahmed Rufa’i Abubakar and the Chief of Defence Intelligence, Major General Samuel Adebayo.
On the president’s official Facebook handle, many Nigerians said the president had proven again and again that he was a man bereft of empathy for the people he governs.
The critics pointed out that that was not the first time the president was criticised for failing to visit victims of monumental tragedies, especially in northern Nigeria, where Boko Haram, armed bandits, among other criminals, operate. 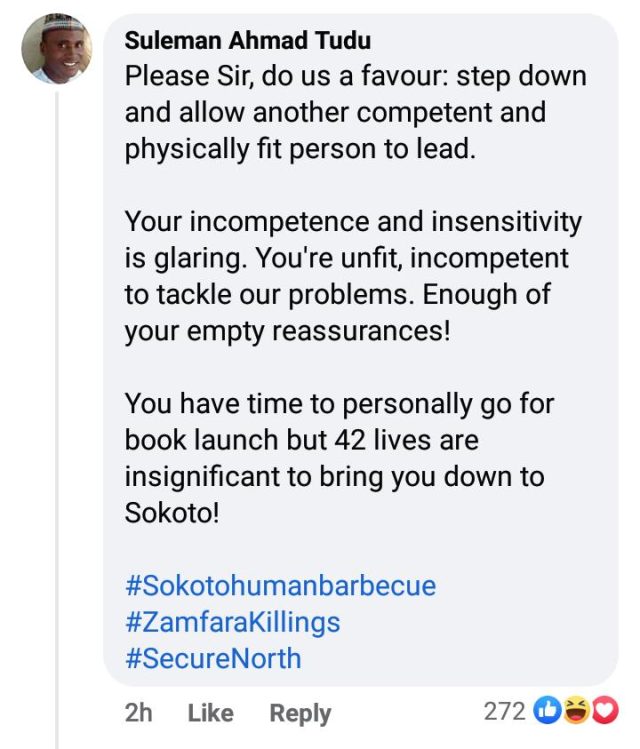 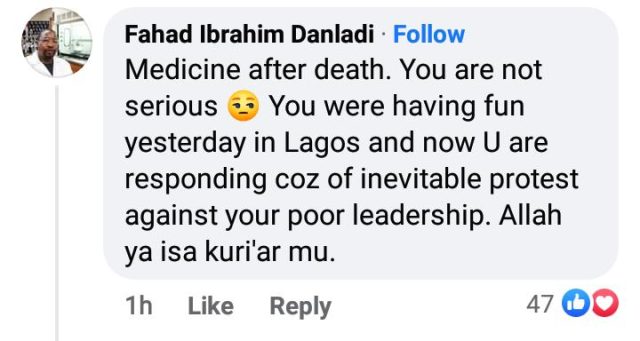 Reflections on inflation and our ineffective population